Avoid These 3 Causes of Sewage Backup 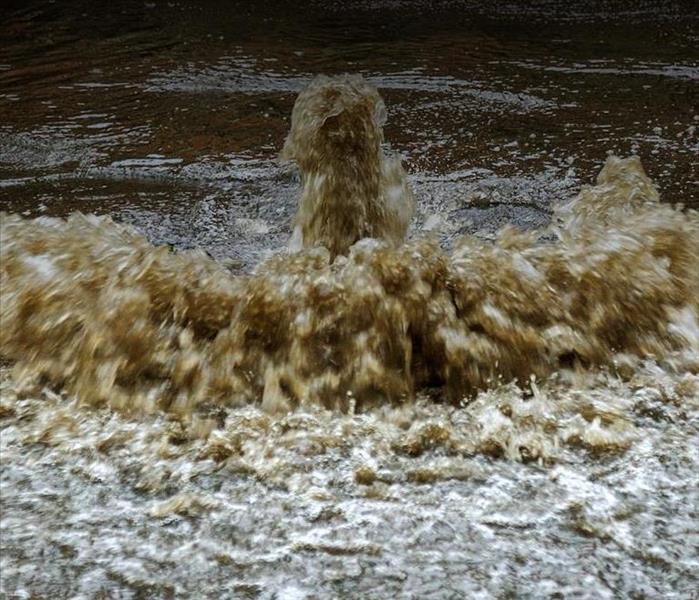 If you are a homeowner in Lyons, IL, whose house has suffered damage from a backed-up sewer, one of the biggest impact areas will likely be your basement. A flooded basement can be inconvenient and expensive to deal with, so putting in measures to prevent such an occurrence is highly advisable. Here are three possible causes of sewage backup to keep in mind.

Sewage systems are designed to have a maximum water-holding capacity. Thus, when there is a heavy downpour and the amount of water coming in exceeds the capacity of a sewer, there is a high likelihood of flooding even though the system may be in perfect working condition.

The average age of many public sewage systems in the U.S. is 30 years. As a result, many of them are more susceptible to damage now than in the past. This means that if your home in Lyons, IL, is connected to any such public system, there is a bigger risk of suffering a flooded basement. Similarly, if you live in an older home, your plumbing may be nearing the end of its life span. Replacing old pipes and valves before they deteriorate can prevent a backup of sewage.

When foreign materials get into drains and pipes, it can result in water backing up and, ultimately, flooding. Pipes can get clogged when solid substances are thrown into sinks, flushed down toilets or washed into drains from the outside. To keep your pipes and drains clear, be sure to get rid of oil and grease properly. You should also take care not to use toilets and sinks to dispose of items that do not easily degrade.

A flooded basement can cause a lot of anxiety and discomfort to a homeowner. If you find yourself surrounded by unwanted water, consider consulting a reputable water damage restoration company to help.